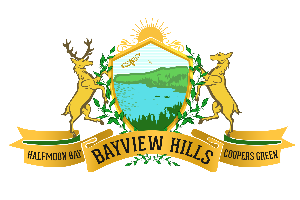 Be minutes away from breathtaking destinations such as Smugglers Cove Marine Provincial Park, and Secret Cove
Bayview Hills is a rare and exceptional community you will be proud to call home. 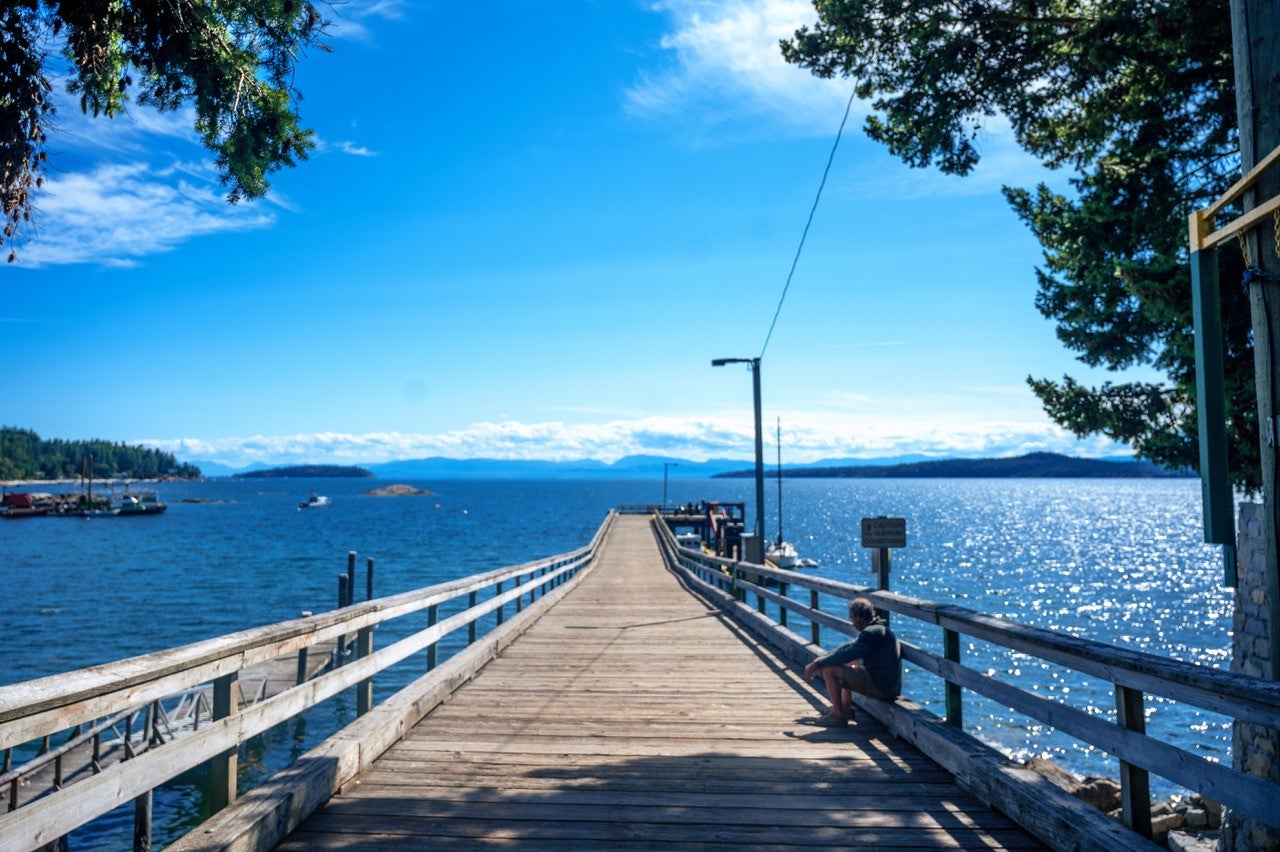 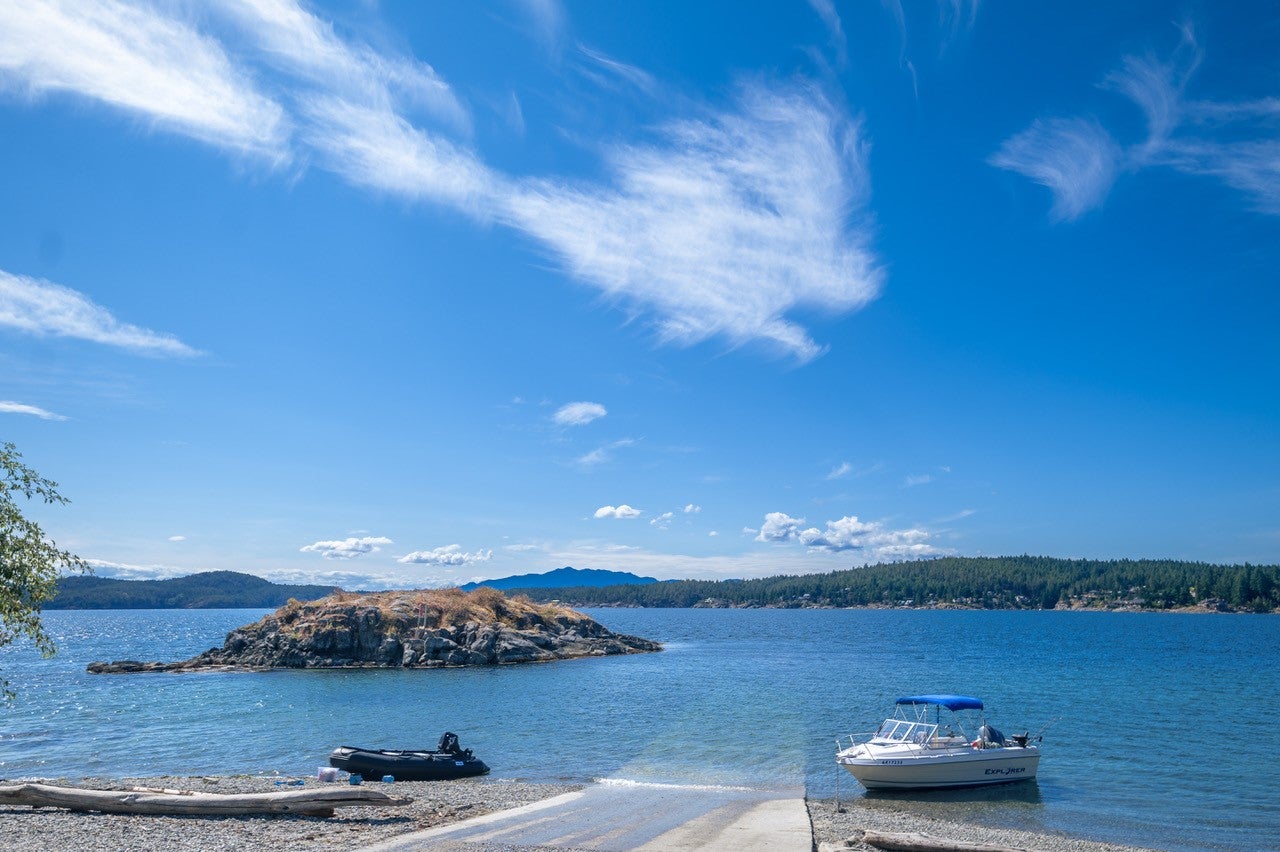 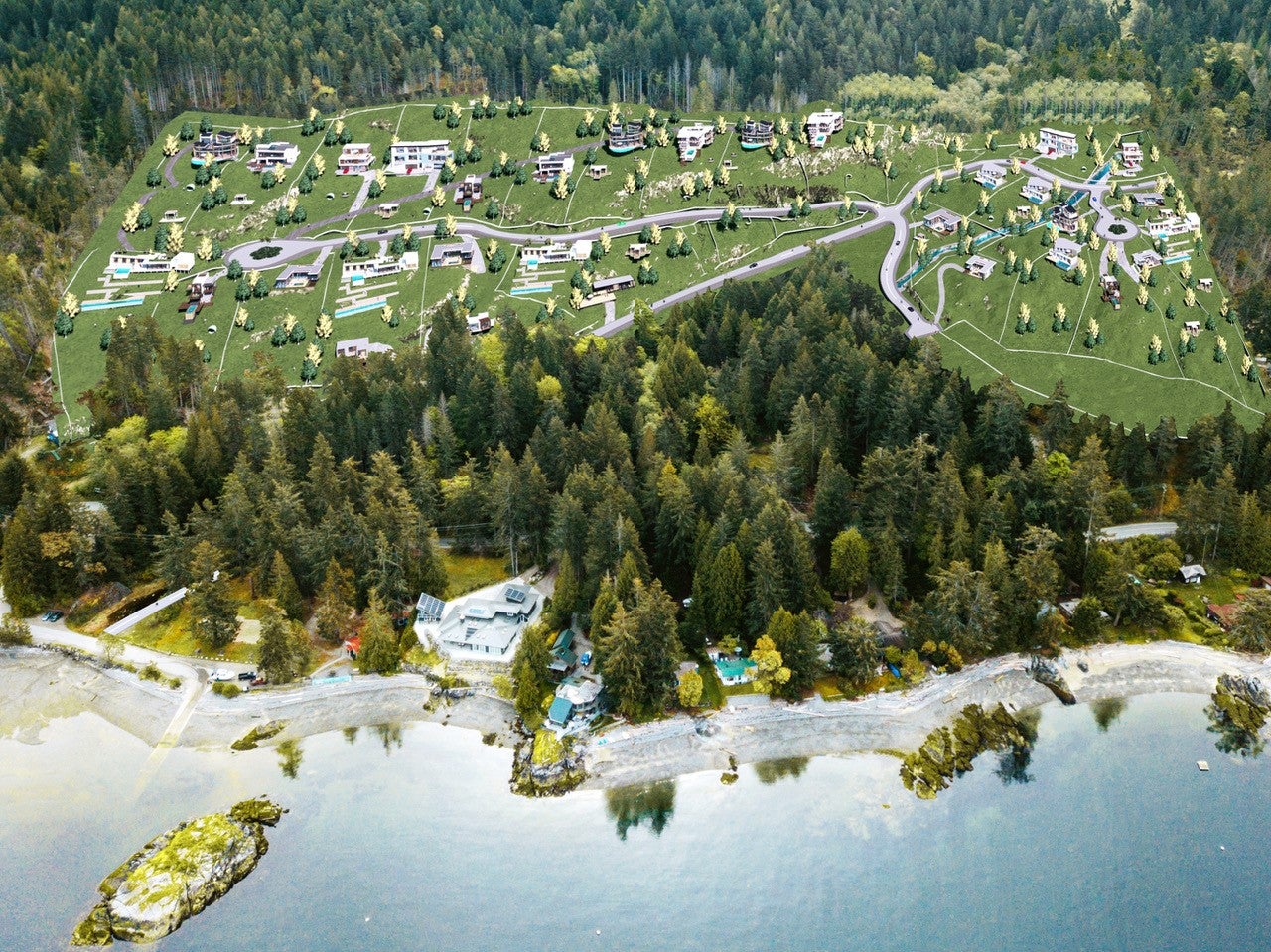 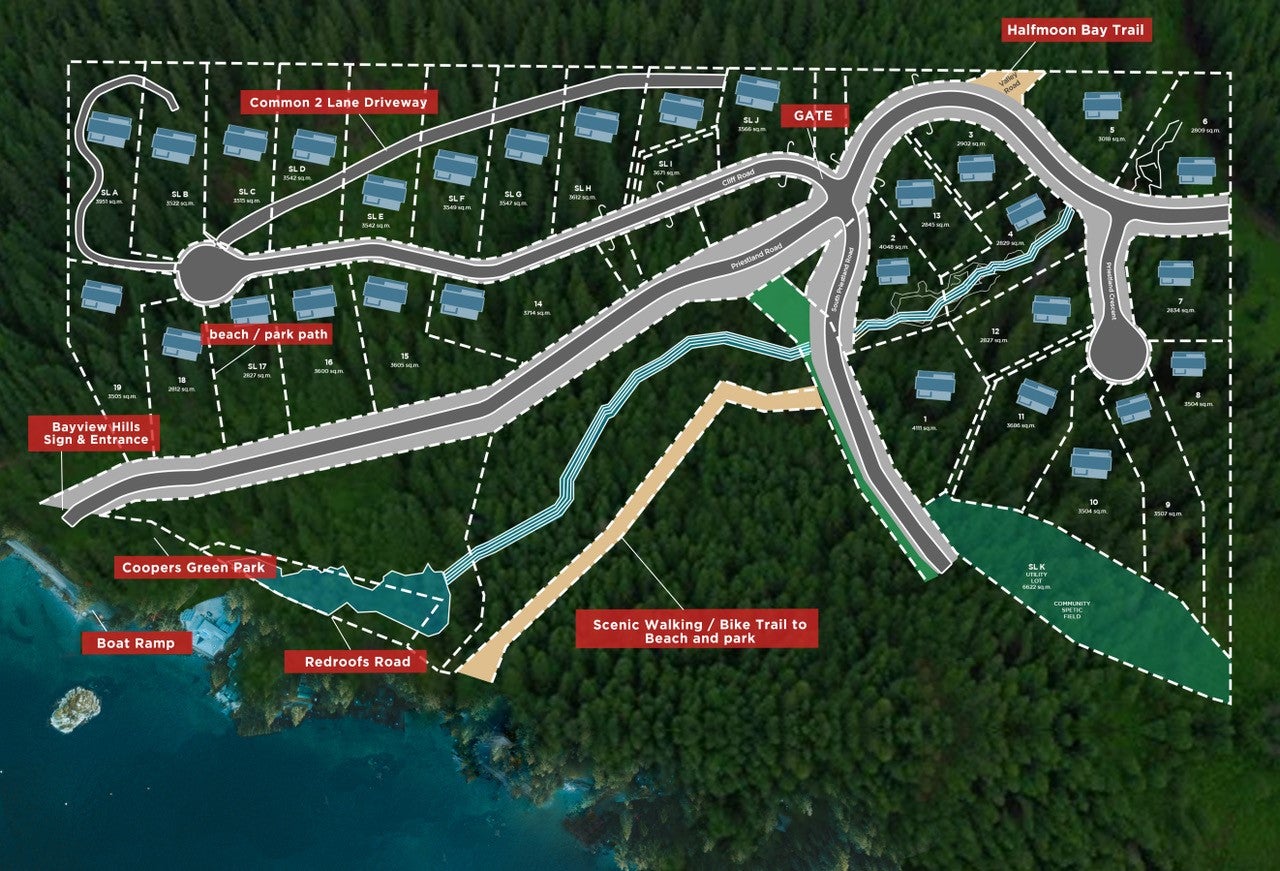 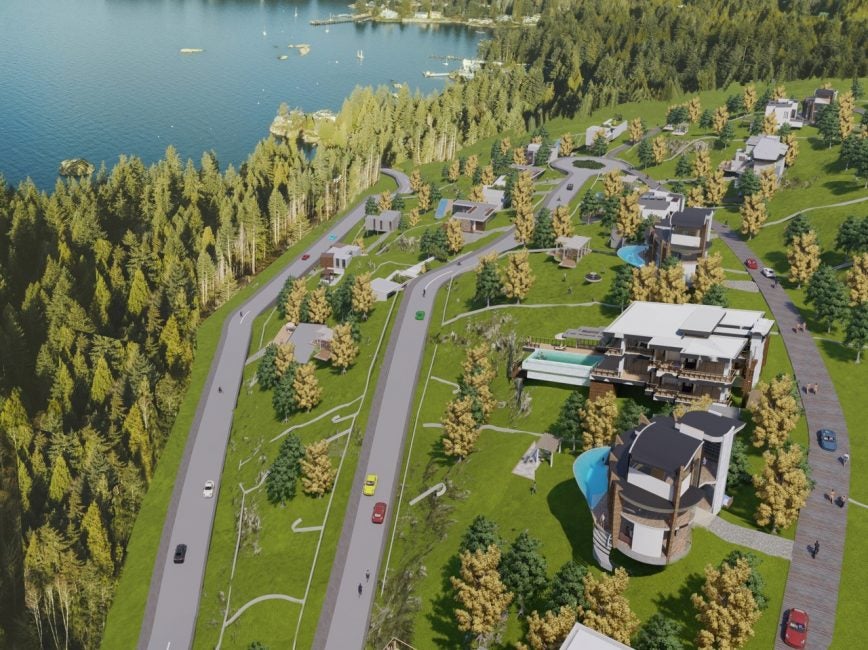 NOTE: We are not affiliated with any developer on this site.

We offer full service Buyer’s Agency to our respective Clients including VIP access to some of the hottest developments, however, we cannot offer any service to Buyers who are already represented by another Realtor. Not intended to cause or induce a breach of an existing agency relationship. ABOUT US.

Information on this webpage is from a variety of sources which may include the developer's website, advertisements, sales centre, MLS or other sources and is not guaranteed and is subject to change.